System76 is built on web technologies written in JavaScript.

Your browser currently has JavaScript disabled. Some pages and features will not work as intended.

System76 is built on web technologies your browser doesn't support.

If you have questions about an order, or require support, feel free to contact us.

“With 64 Cores, your desktop has full command over CPU-intensive workloads. But how much of a difference can 64 Cores make?”

Much of the design process is bogged down from waiting for your design program to, as top-notch designers say, “Just finish already!” With 64 Cores, you can stay focused on modifying your image, rather than your schedule. Use the following instructions to replicate this test on your own machine. How does your computer measure up #threadripperpro?

Warning: Regular computers and weak-minded robots may be utterly obliterated under pressure from attempting to perform such an intensive task.

Compile the linux kernel in 15 seconds 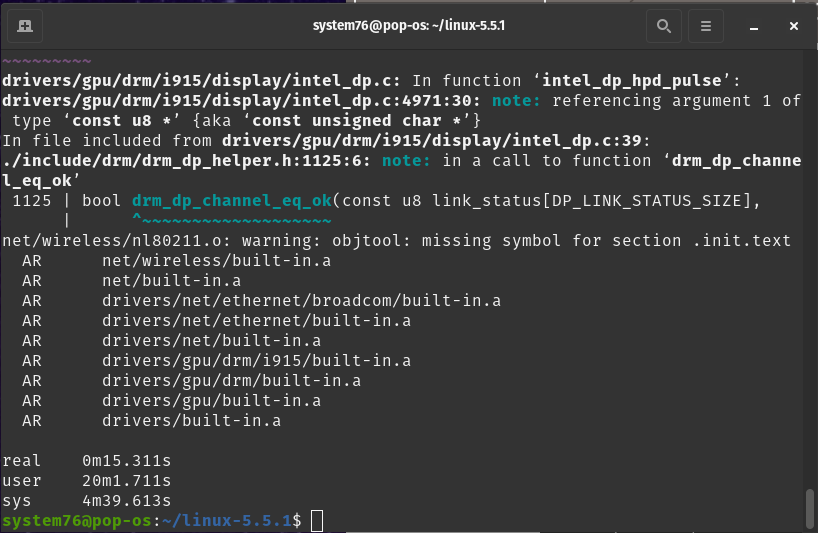 When working within tight deadlines, it’s comforting to know that compiling code on a regular basis won’t cause you major delays. AMD’s Threadripper Pro accelerates the code-compile-run cycle so you can ensure that your work runs flawlessly upon release. Use the following instructions to replicate this test on your own machine. How does your computer measure up #threadripperpro?

Render a blender scene in 61.3 Seconds 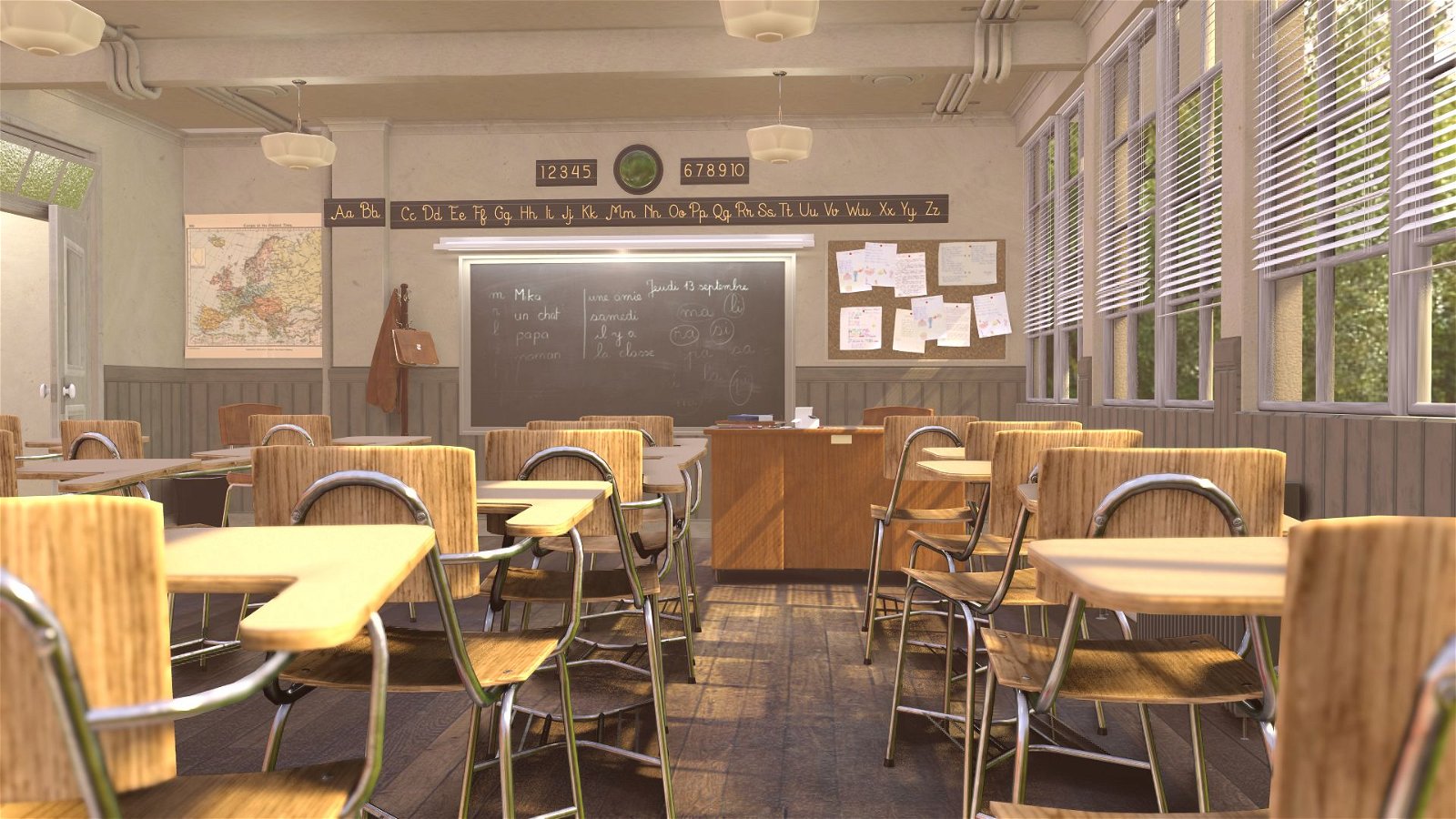 Watching your project render is like watching paint dry, except in this case the paint is also using up much of your computer’s resources. So we tried it on a computer that can take the heat and quickly channel it out the exhaust port. Use the following instructions to replicate this test on your machine at home. How does your computer measure up #threadripperpro on Thelio Mega?

Simply buying a 64-Core CPU doesn’t guarantee you’ll get the full 64 Cores worth of performance. To prevent throttling, Thelio Mega uses a large duct to separate the CPU from the GPU and the heat that each generates. Copper piping draws heat away from the CPU. Fans then funnel hot air out the exhaust ports and bring in cool air to replace it.

With System76’s meticulously engineered thermal enhancements, you’ll get a clear picture of what 64 Cores can really do. That’s something most other computer manufacturers just can’t measure up against. 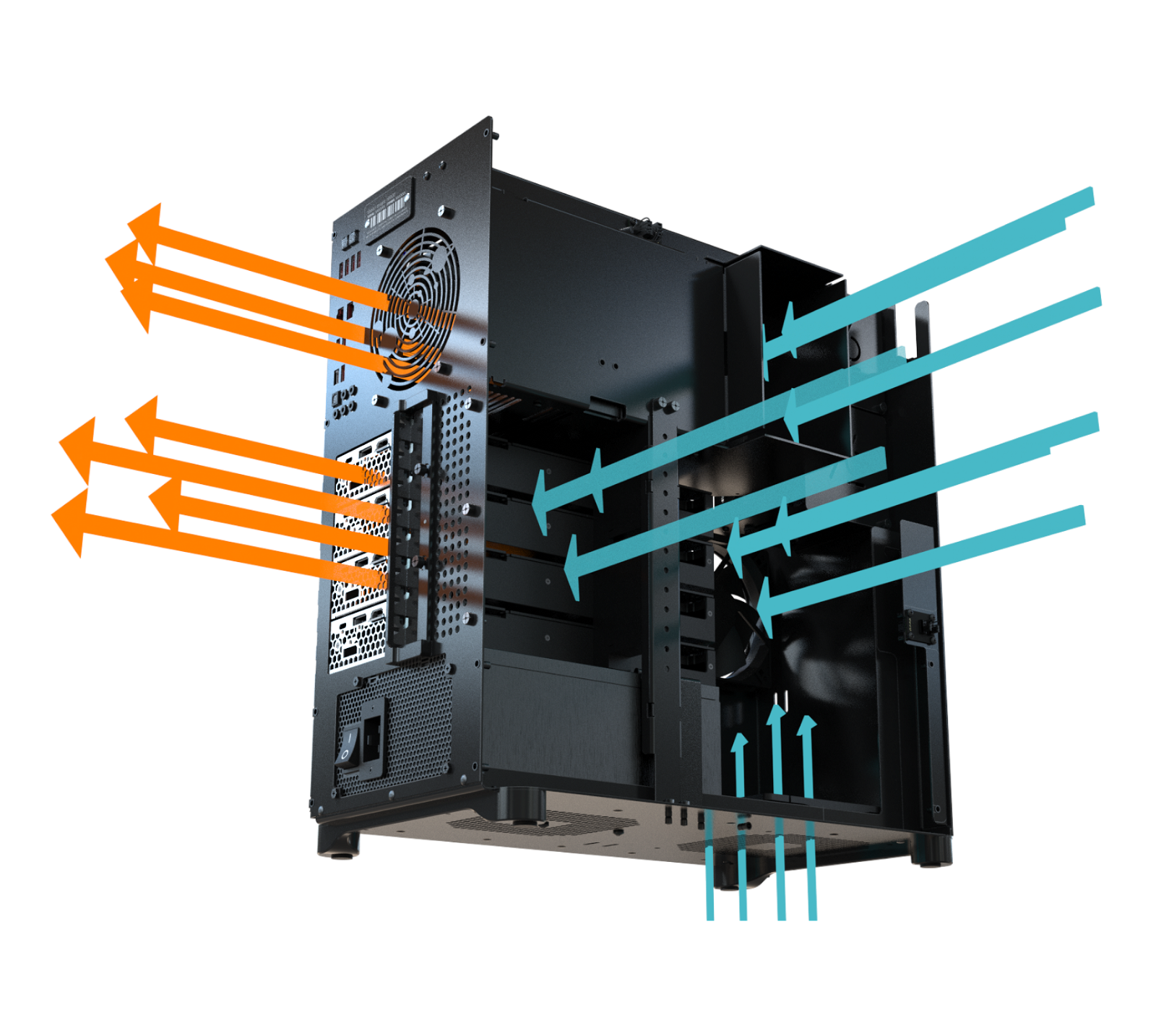 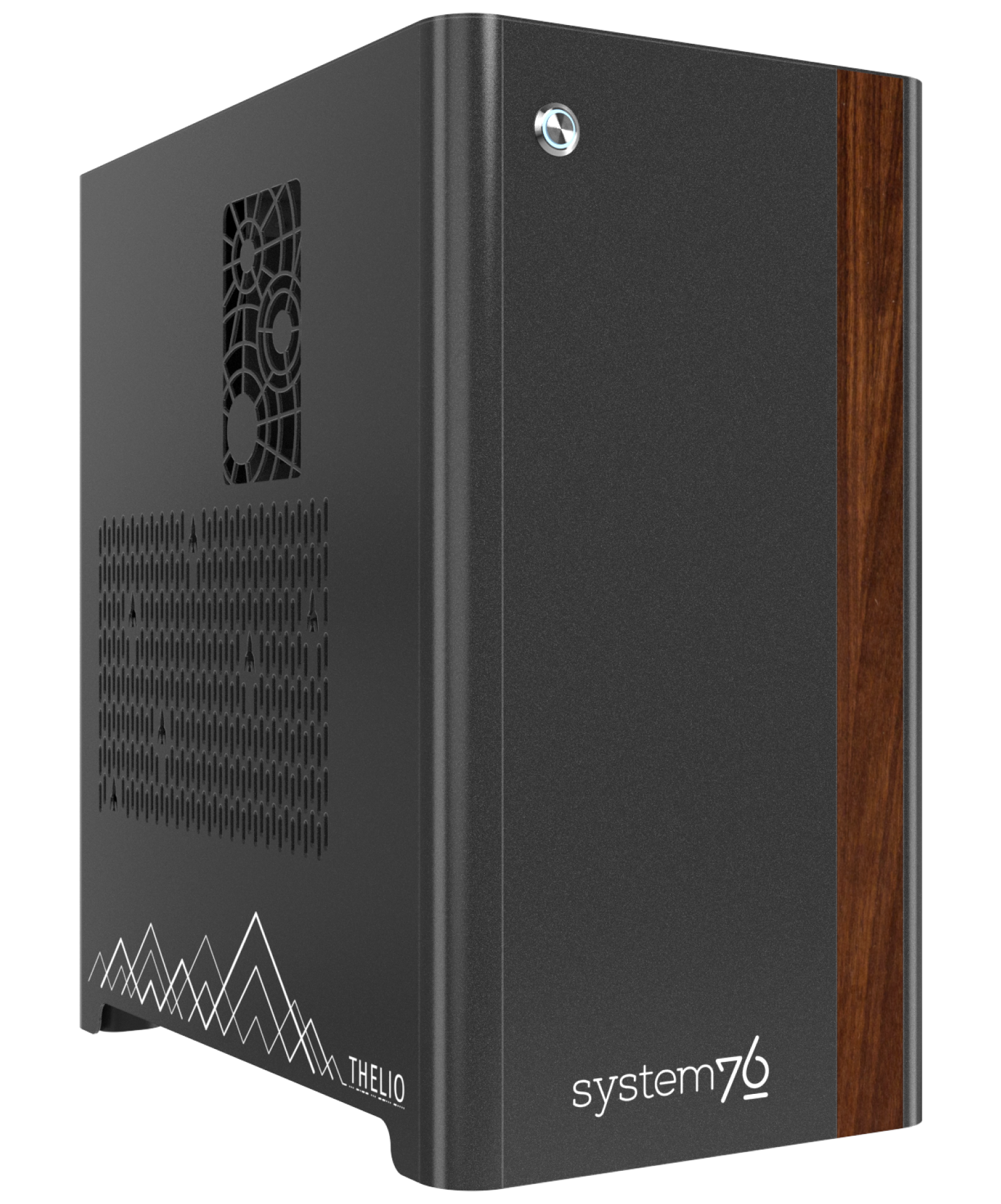